Femtosecond laser pulses have high impact on the state-of-the-art modern developed technologies and its applications. Generation of high power femtosecond pulses with short pulse durations with a stable profile represent a challenge due to many experimental difficulties. In this work, a table top source of ultrashort laser pulses high energy femtosecond laser system is demonstrated. After optimization, the pulse duration of the observed ultrafast pulses of 5 femtosecond has been achieved. This was accomplished due to the nonlinear propagation of compressed femtosecond pulses into a hollow filled optical fiber with neon gas and initiation of self-phase modulation. By tuning the neon pressure, the overall peak power of the output pulses reached 100 GW. This was achieved with the extreme-temporal compression via a pair of chirped mirrors. The experimentally observed results may give a chance to create ultrafast pulses with shorter wavelength in the X-UV range.

Creation of ultrafast laser pulses is a critical problem in laser physics. The overwhelmed of such problem enables consideration the ultrafast phenomena accompanying femtochemistry applications [1]. The exertion of accurate time measuring includes the exact consideration of the tremendously short-time periods using frequency domain consideration via Fourier transformation. This can be done using spectral phase interferometry for direct electric-field reconstruction (SPIDER) [2], and frequency-resolved optical gating (FROG) [3]. Consequently, the improvements of femtosecond laser ensure remarkable attainments in the field of generation of laser frequency consideration and the field of measurements of ultra-short time intervals. It is worth noting that, advanced compression of pulse duration results in highly intense light source with an abrupt growth in the laser pulse power levels. These powerful pulses can be applied for frequent applications which could not be done before with weak intensity [4]. These experiments include high harmonic generation (HHG) [5], femtochemistry [6], high field physics [7], optical frequency metrology [8] and creation of UV coherent laser pulses in the attosecond regime [9]. Furthermore, the extremely high intensity levels and broadband spectral width of ultrashort lasers have initiated a new class of spectroscopic schemes, which permit investigation of the full structures of large atoms and molecules [10].

In the present paper, I demonstrate my contribution to generate laser pulses with extreme short durations and characterize these ultra-short time intervals with high accuracy.

Advanced development has been recognized in ultrafast laser schemes for few cycle pulses in the NIR [11]. However, for several recent applications, for instance the consideration of ultrashort dynamics in femtochemistry, ultrafast pulses in the optical range UV-VIS with high energy levels are required [12]. Unfortunately, the available sources of these pulses experience from complexity and difficulty of the tuning both the pulse duration and the wavelength [13,14].

In the current work, self-phase modulation will be used to generate temporally compressed ultrafast laser pulses. The seeded beam will be generated by Ti: sapphire, then amplified by a chirped-pulse amplification (CPA) system to produce optical broad bandwidth at 1 kHz repetition rates.

A diagram for the developed setup to enhance the optical fiber throughput spectral bandwidth for ultrashort pluses is shown elsewhere before [15]. Briefly the setup is composed of a femtosecond seed beam mode-locked Ti: sapphire that generates pulses of duration 18 fs at wavelength 800 nm with average peak power of 400 mW at repetition rate ~ 80 MHz. The scheme of the seed laser system contains a solid-state 4 W CW DPSS laser to pump the Ti: Sapphire laser and two pump beam mirrors to direct the produced green laser beam of 532 nm beam into the Ti: Sapphire. Then the seed beam is introduced into a chirped pulse amplification (CPA) at repetition rate from single pulse to one kilohertz. This amplifier generates a beam of 30 fs pulses at 800 nm and average power of ~ 2.5 W. The CPA regenerative amplifier comprises several passes gain medium with a Pockels cell optical switch to control the number of round trips inside the cavity to allow for a high gain output. The energy of these pulses was optimized to reach a maximum value of about 3 mJ after adequate figures of resonator round trips. Additional optical switch Pockels cell was introduced to control the composed high energy pulses after the regenerative amplifier. The Pockels cell opening times was synchronize via a short bell-shaped high voltage electric pulses (Figure 1). In this research, to generate a laser beam with extremely short pulse durations, the output of the CPA laser pulses is spectrally broadened via SPM in nonlinear medium (neon gas) filled in a long one meter, hollowoptical fiber, that employed as a dielectric waveguide for the light. The one-meter long fiber allows for considerably longer interaction lengths than conventional unguided interactions.

To achieve an ultrashort broadband width pulse shape of the output pulse, both of the seeded and amplified pulses should be optimized. The seed oscillator beam was optimized in mode-locked at wavelength of 795 nm and bandwidth of 46 nm with energy of ~ 5nJ/pulse for duration of ~ 20 fs which is measured using an autocorrelator. For more accurate measurements a spectral phase interferometry for direct electric field reconstruction (SPIDER) was introduce to characterize the output pulse in frequency, time and phase domains. The output pulses can be linearly chirped (positive or negative phase increase with time), and unchirped pulses where the phase is constant i.e. no chirp is considered. This circumstance is similar to a constant instantaneous frequency, and (approximately) representing a constant spectral phase with time. Figure (1) represents the intensity and phase profile of output pulse in time domain.

This experimental measurement is performed using SPIDER in the frequency domain. Then the intensity-profile-function I(t) is retrieved via inverse Fourier transform of the square root of the spectral intensity of the actual shape of the optical pulse. If there are any traces of chirp in the actual pulse, this relation is not valid.

The properties of the resultant output ultrafast pulses are affected by many factors include the pressure of the neon gas, the nonlinear phase shift due to SPM in the neon gas, and the pulse width of the input pulse before the fiber. The optimized final ultrafast pulses reached energy of 0.6 mJ at 1 KHz repetition rate, i.e average power of 100 GW for 6 femtoseconds pulses.

In conclusion, ultrafast pulses of 6.0 fs durations and 100 GW peak power have been generated. The generated pulses have a very broad spectral bandwidth due to SPM in nonlinear medium. This method represents a simple and direct technique compare to other sophisticated methods. The observed results are very important since it generates very energetic ultrashort pulses which are needed to generate ultrashort wavelength in the X-UV.

This Project was funded by the National Plan for Science, Technology and Innovation (MAARIFAH), King Abdulaziz City for Science and Technology, Kingdom of Saudi Arabia, Award Number (12-ELE2628-02). 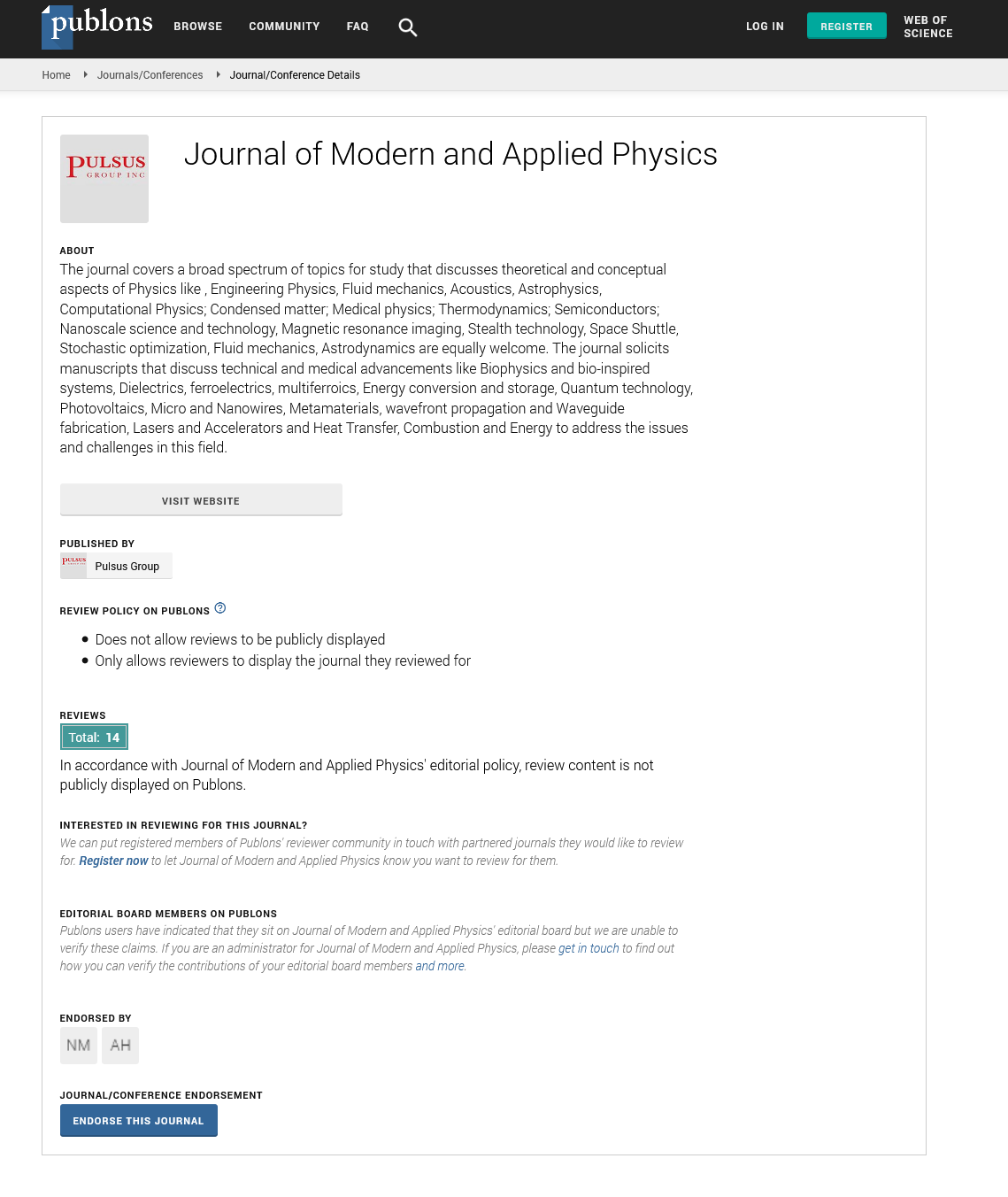