Due to the rarity of this diagnosis and the limited quality of published data, the epidemiology, prognosis, and best therapeutic management of patients with MiNEN remains not well defined. They are usually highly aggressive with poor prognosis and survival close to those of pure neuroendocrine carcinomas. For these reasons, MiNENs with neuroendocrine carcinoma are usually treated similarly to their pure neuroendocrine part. Alternatively, when the non-endocrine component is the preponderant and/or most aggressive histology, some clinicians choose to manage these tumors as the non-neuroendocrine tumors from the same site of origin. Both practices are based on principles of histological analogy, but are not supported by evidence from prospective randomized trials. In this paper, we present a rare case of duodenal MiNEN with triple component neuroendocrine hepatic metastases and a brief review of the literature [1].

A 56-year-old woman was admitted to the hospital on September 2018 complaining of asthenia, abdominal pain, jaundice, and billinuria. The lab results revealed increased levels of liver function test. Abdominal echography showed dilatation of intra and extra hepatic bile ducts and of pancreatic duct without evident obstacle. Bili-MRI and Abdominal CT showed similar results. Upper gastrointestinal endoscopy showed a tumor sized 3 cm in the second part of duodenum with swollen papilla which was biopsied. Pathological findings of the endoscopic biopsy of the tumor showed well differentiated high grade (Grade 3) neuroendocrine tumor. It was not associated with carcinoid syndrome. Chest, abdomen and pelvic CT scan concluded at localized disease. Pancreaticoduodenectomy was performed. The histological examination showed that the tumor comprised three components that are intimately intermingled but all three phenotypes are well recognizable as three distinct histological tumors: well-differentiated grade three neuroendocrine tumor (40%), intestinal adenocarcinoma (30%) and keratinizing squamous cell carcinoma (30%). Immunohistochemically, the tumor stained positive for chromogranin, synaptophysin, keratin and CD56. The ki67 of the neuroendocrine component was of 80% (Figure 1). 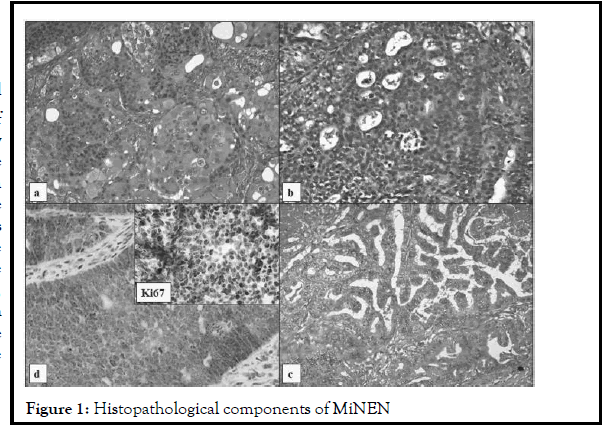 Two locoregional lymph nodes were involved. The surgical margins of the specimen were tumor-free. The tumor was classified as pT3 pN1 M0. She underwent an adjuvant chemotherapy based on 5-Fluorouracil and oxaliplatin (Folfox protocol). After 8 cycles of chemotherapy (4 months of treatment), an enlargement of left supraclavicular lymph node was noted in physical examination. CT confirmed the disease progression with involvement of supraclavicular and mediastinal lymph nodes and lung. A biopsy of supraclavicular lymph node was performed. The histological examination showed that adenocarcinoma was the only component of the metastases. A second line chemotherapy with Folfiri protocol was administrated. CT performed after 6 cycles showed a a radiological progression of both lymph nodes and pulmonary involvement. We decide to A third line chemotherapy with gemcitabine and cisplatin was administrated. The patient consulted after the third cycle of this regimen with weakness of the left upper limb. MRI of the brain and spine showed frontal brain and vertebral metastases with dorsal spinal cord compression. So, she was offered palliative radiation, and then a fourth line chemotherapy with capecitabine was initiated. After 4 cycles of chemotherapy, she didn’t show evidence of any response and progressive deteriorating of general condition was installed. She died 18 months postoperatively [2,3].

The first description of a gastrointestinal neoplasm with a neuroendocrine and non-neuroendocrine component was published by Cordier in 1924. Since then, a significant number of cases have been reported in the literature, and the recognition of MiNENs has been increasing in pathology practice. For these reasons, digestive MiNENs are better characterized than those arising in other sites. The term Mixed Adeno Neuro Endocrine Carcinoma (MANEC) was initially proposed in the 2010 WHO classification 8to defines this category of mixed neoplasm. In fact, this term does not convey the heterogeneity of digestive mixed neoplasms and has created some misunderstanding among both pathologists and clinicians as it seems to imply that all the MANECs are composed of adenocarcinoma and neuroendocrine carcinoma. Although the association of adenocarcinoma and neuroendocrine carcinoma is the most frequent, the spectrum of mixed neoplasms, other combinations between neuroendocrine neoplasms (neuroendocrine tumor or carcinoma) and other epithelial tumors from the same site of origin have been described. Then, the term MANEC does not adequately represent this heterogeneity. In 2017, the WHO renamed MANECs as MiNENs where the 30% threshold for each component was maintained.

The origin of MiNEN remains uncertain. There are two main theories regarding the origin of these neoplasms. The first theory suggested that the neuroendocrine and non-neuroendocrine components originate independly from two different cell lines. Based on the second hypothesis, the two different derive from a common pluripotent stem cell progenitor, which acquires biphenotypic differentiation during carcinogenesis which is affected by hormones, the local microenvironment and an instable genome during the process of tumor occurrence and development, eventually leading to a two-way or multidirectional differentiation. We can postulate that our duodenal MiNEN, composed of three histologically distinct tumours but intimately mixed together, is most likely derived from a common pluripotent stem cell. A very few cases of MiNENs with triple components have been previously described in the literature mostly gastric tumors. To our knowledge, this is the first case of triple component MiNEN described in the duodenum. It is also known that a neoplasm's surrounding area is altered, influencing cancer growth and contributing to epithelial instability. Therefore, it is plausible that a pool of initiated cells in an area may be stimulated by an altered microenvironment, ultimately resulting in a second neoplasm that can grow until it collides with the first tumor. Although knowing which component appeared first in this case is impossible, it is probable that the first neoplasm contributed to the rise and growth of the second [5].

As these neoplasms are almost exclusively described on case reports and small retrospective studies, the natural history of the duodenal MiNENs is also still unclear as much as histogenesis. Vanoli showed on a review about duodenal neuroendocrine neoplasms that MiNENs of the ampullary region are aggressive neoplasms. They are generally presenting at advanced stage and displaying a reserved prognosis, with a median survival of only 10–15 months in our case, the clinical behavior seemed to depend on the adenocarcinoma component. The fine needle aspiration of one of the lymph node had demonstrated the nature of the metastases. The survival was of 18 months postoperatively. Kim and Chae have recently published similar findings: the NEC component of their gastric MANEC had shown more aggressive features, invading into the serosa and the lymphatic glands, whereas the glandular carcinoma was confined to the mucosa and sub mucosa. Volante reported that the clinical behavior of mixed neoplasms depends on the non-neuroendocrine component if the associated endocrine component is well differentiated and upon the neuroendocrine component if it is poorly differentiated. The optimal management strategy for patients with a MiNEM remains unknown. Lee has suggested that treatment should focus on the more aggressive cells of the tumor since the clinical behavior of this mixed tumor follows that of the more aggressive component. The present patient underwent pancreaticoduodenctomy with no surgical complications and received adjuvant chemotherapy after surgery, but the disease was progressed and the patient died of tumor progression within 2 years [6].

In summary, we reported an extremely rare case of triple component MiNEN of duodenum which showed an aggressive behavior. The standardization of treatment of such tumors is required and needs further investigations to improve their prognosis. 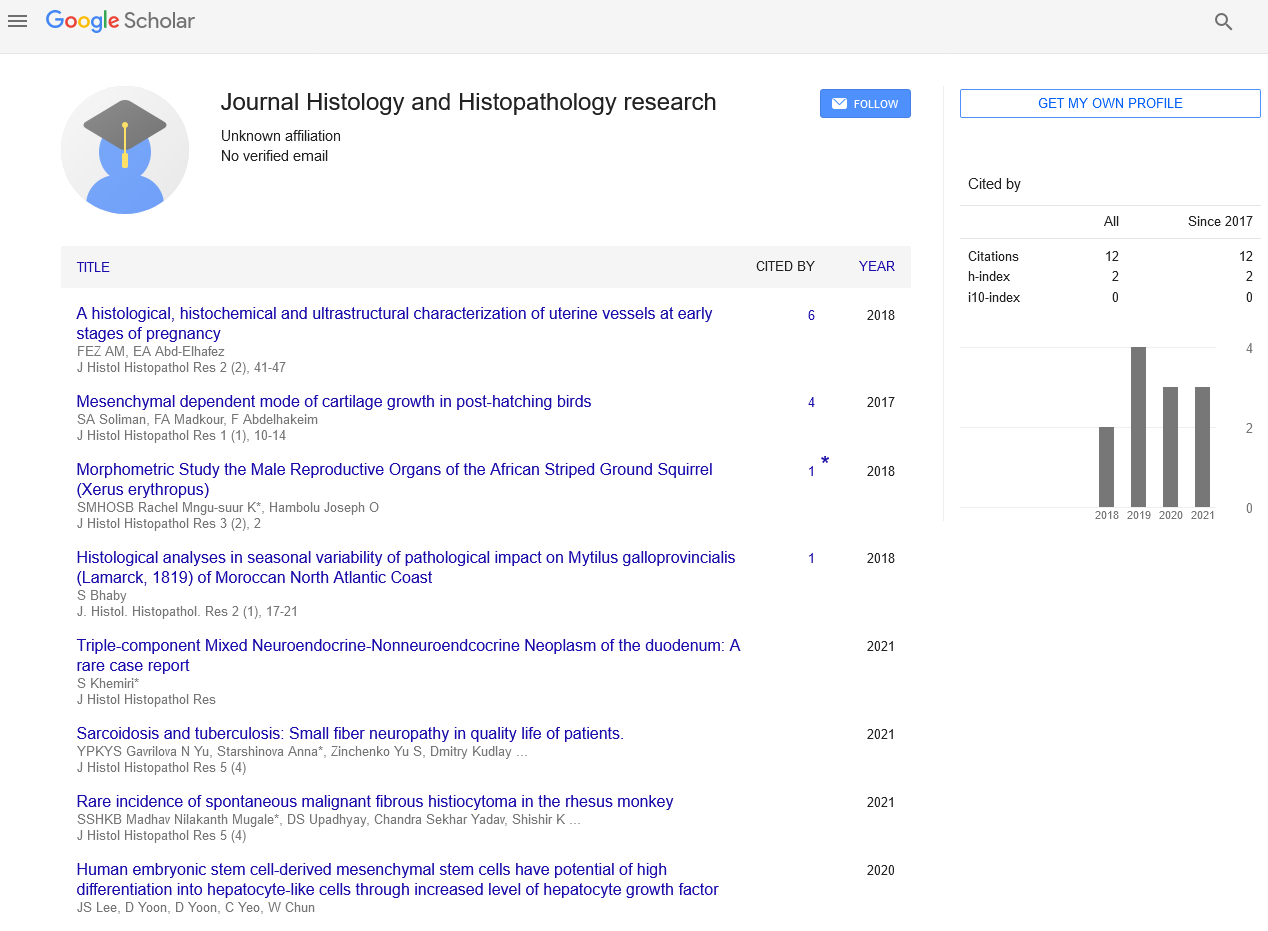 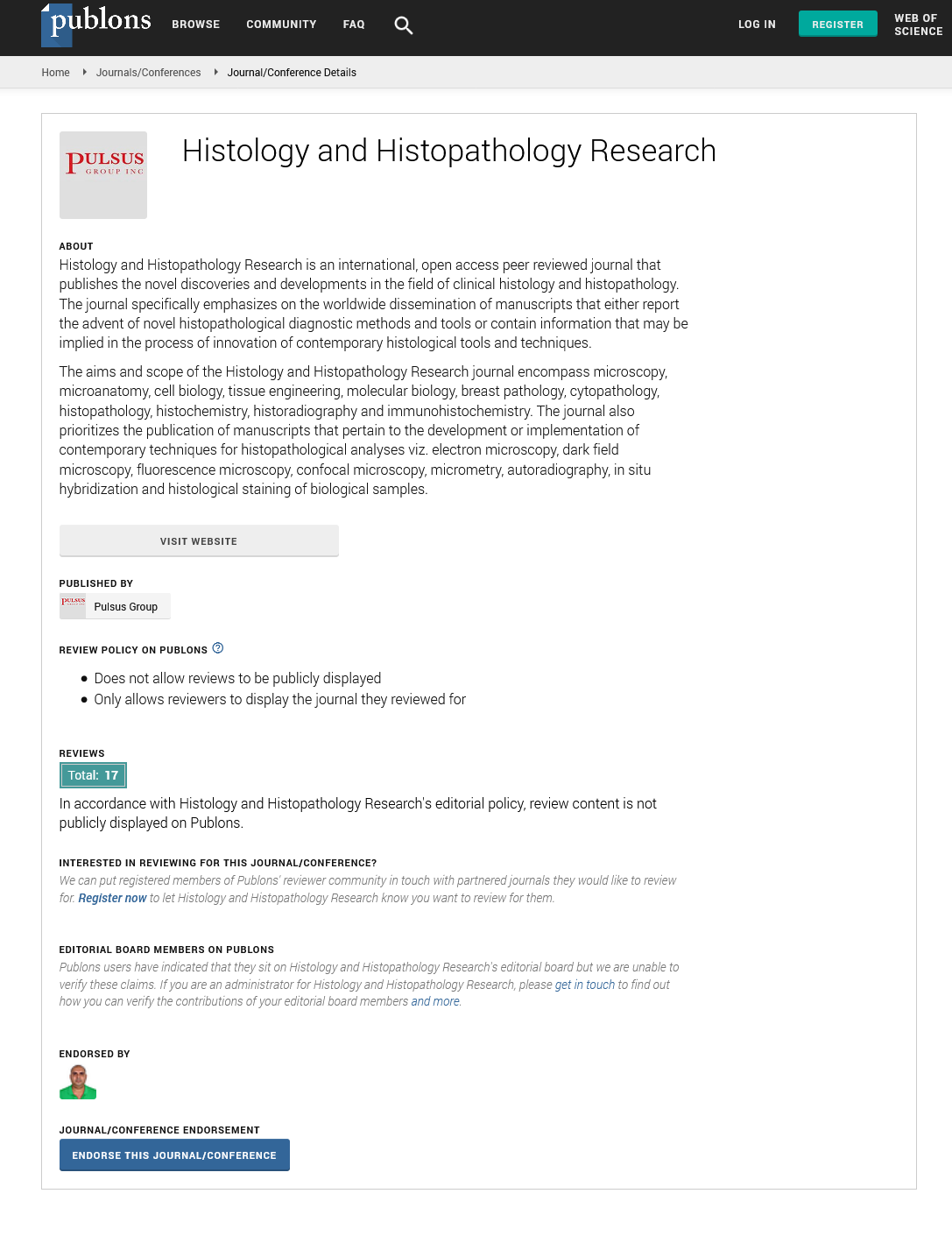