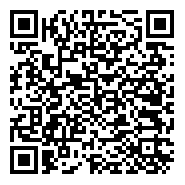 A study of clinical pharmacogenetics

Pharmacogenetic is the study of variation in the targeted genes or group of genes for variability in drug response. Pharmacogenetic is also defined as the study of inherited variation in drug metabolizing enzyme and drug responses. All proteins are gene products and many are exhibit genetic polymorphism. Single Nucleotide Polymorphisms (SNPs), gene deletions, and gene amplifications determine protein structure, configuration concentration. The term pharmacogenetic was coined by Vogel in 1959. Pharmacogenetic derived from two words Pharmakon which means drug and Genetikos which means generative.

The author is extremely grateful to the entire related faculty in any reference that contributed in/with the end goal of this research.

The authors have declared that no competing interests exist. 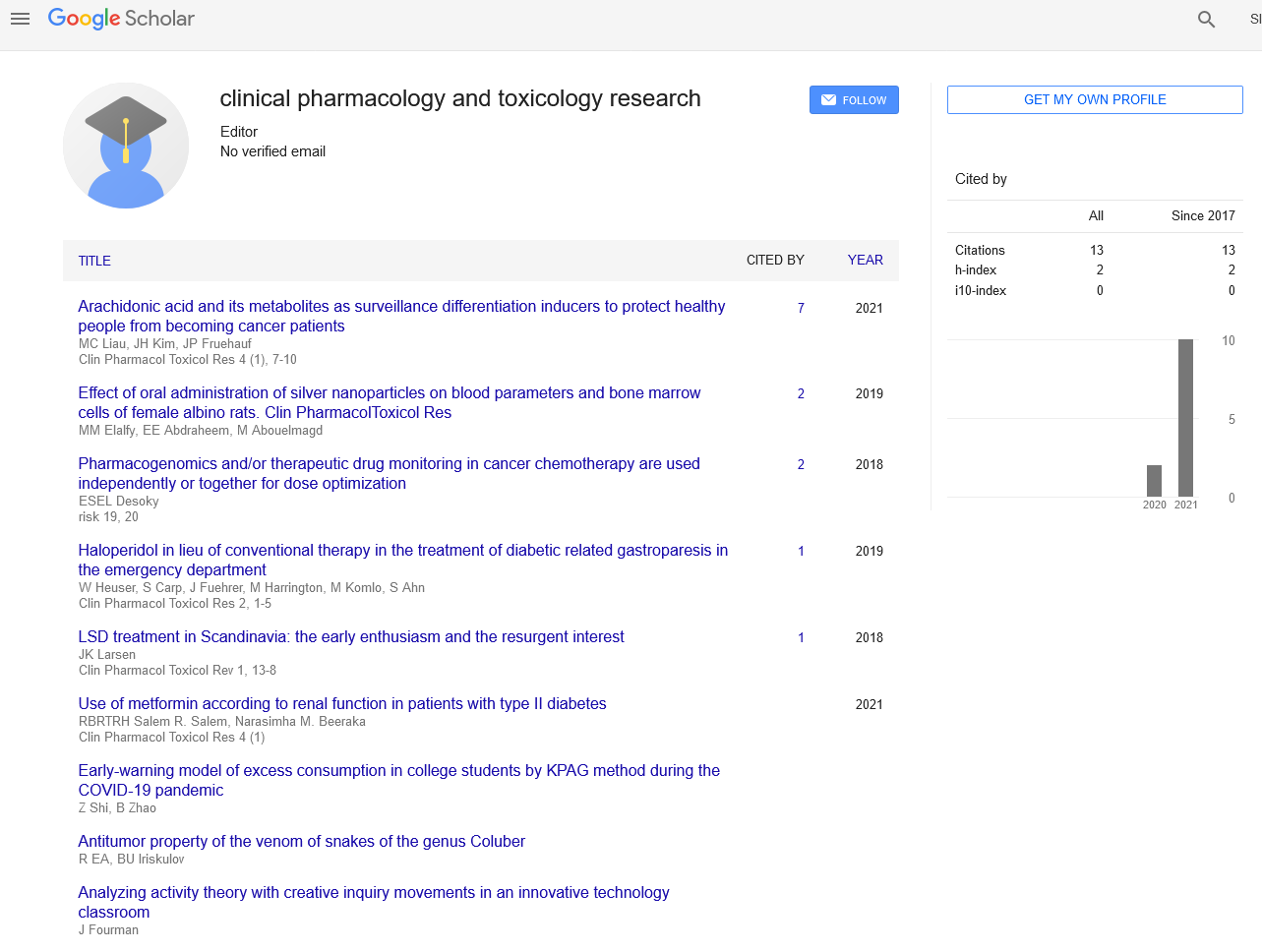