It may come as a surprise that the atmosphere surrounding and above us contains millions of tons of solid materials in addition to gases. The particles in this load range in size from molecular clusters a few nanometers across to boulders tens of micrometers large. Black Carbon (BC) is a significant anthropogenic contributor to this load, accounting for 5–10% of the mass of this particle in urban regions in the United States and Europe, but accounting for 10–14% of the mass over the Northern Indian Ocean.

It endangers human life in two ways: it has the ability to damage both our climate and our health. It has also been proposed that focusing simply on reducing black carbon emissions could provide a “quick fix” for global warming. In the field of public health, BC is increasingly being recognized as a crucial player in the harmful effects of breathed pollutants on the body. This is made up of both Elemental Carbon (EC) and Organic Carbon (OC). BC is commonly regarded as a component of PM10 in terms of air quality (particles up to 10 micrometers in diameter).

However, a more comprehensive size description is frequently required, and particles are frequently classified as ultrafine, fine, or coarse. Because the source of the 12 Tg/year of BC emitted into the atmosphere is primarily combustion, including fossil fuel and biomass burning, sources tend to be geographically restricted to the surface in human population regions, with the exception of aircraft emissions, which are released directly into the upper troposphere and, while having a small impact on mass, can have a large impact on it.

Combustion-derived particles are the most frequent particles in urban areas, where approximately 47% of the global population lives and works. Particles from diesel-powered road vehicles account for 15% of PM10 and 45% of PM0.1 in the UK. BC is common in the lower atmosphere, where it has been identified over marine regions and in the Arctic stratosphere, distant from most known sources. The transport of BC from the atmosphere’s surface and boundary layers to the troposphere is influenced by urban planning and meteorology.

BC and other aerosols often last only a few weeks in the troposphere.

They are washed away by precipitation as well as gravity settling or sedimentation. As a result, the atmospheric distribution is spatially quite inhomogeneous on scales ranging from a few hundreds of meters to thousands of kilometers. Historically, the consequences of BC emissions for health and climate change have been considered separately, with little thought given to shared interests and repercussions. However, these areas of environmental research are increasingly encountering similar uncertainties and the need for research tools.

As a result, it is timely to analyze recent findings and how future research might be mutually beneficial. For many decades, it has been known that inhaling particle pollution is harmful to human health. Workers in occupational contexts such as coal mining and the carbon black sector (carbon black is an industrial substance used in the creation of pigments and conductors) have typically spent their days exposed to quantities of several milligrams per cubic meter of air. The occurrence of lung ailments, such as chronic bronchitis and lung lining cancer, was recognized as being excessive among these employees, and eventually action was taken to limit their exposure. 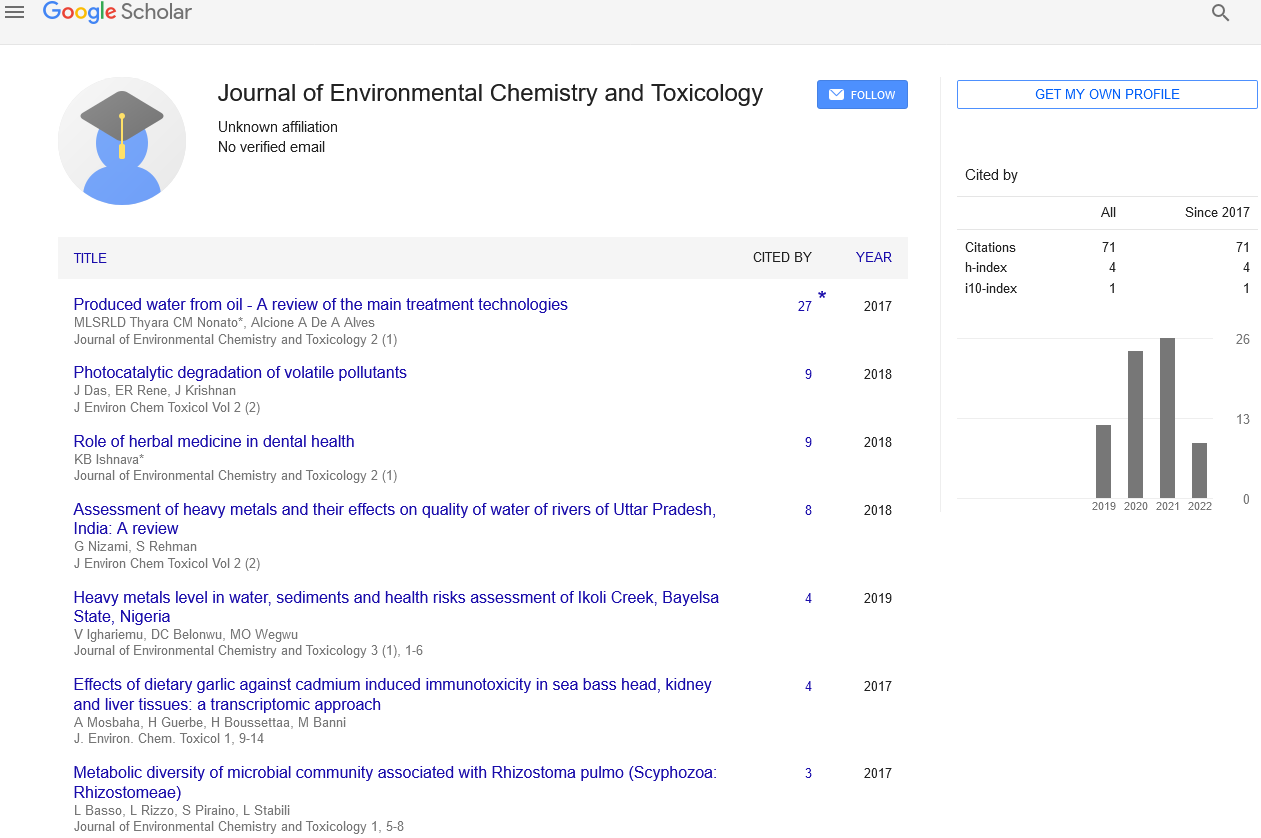 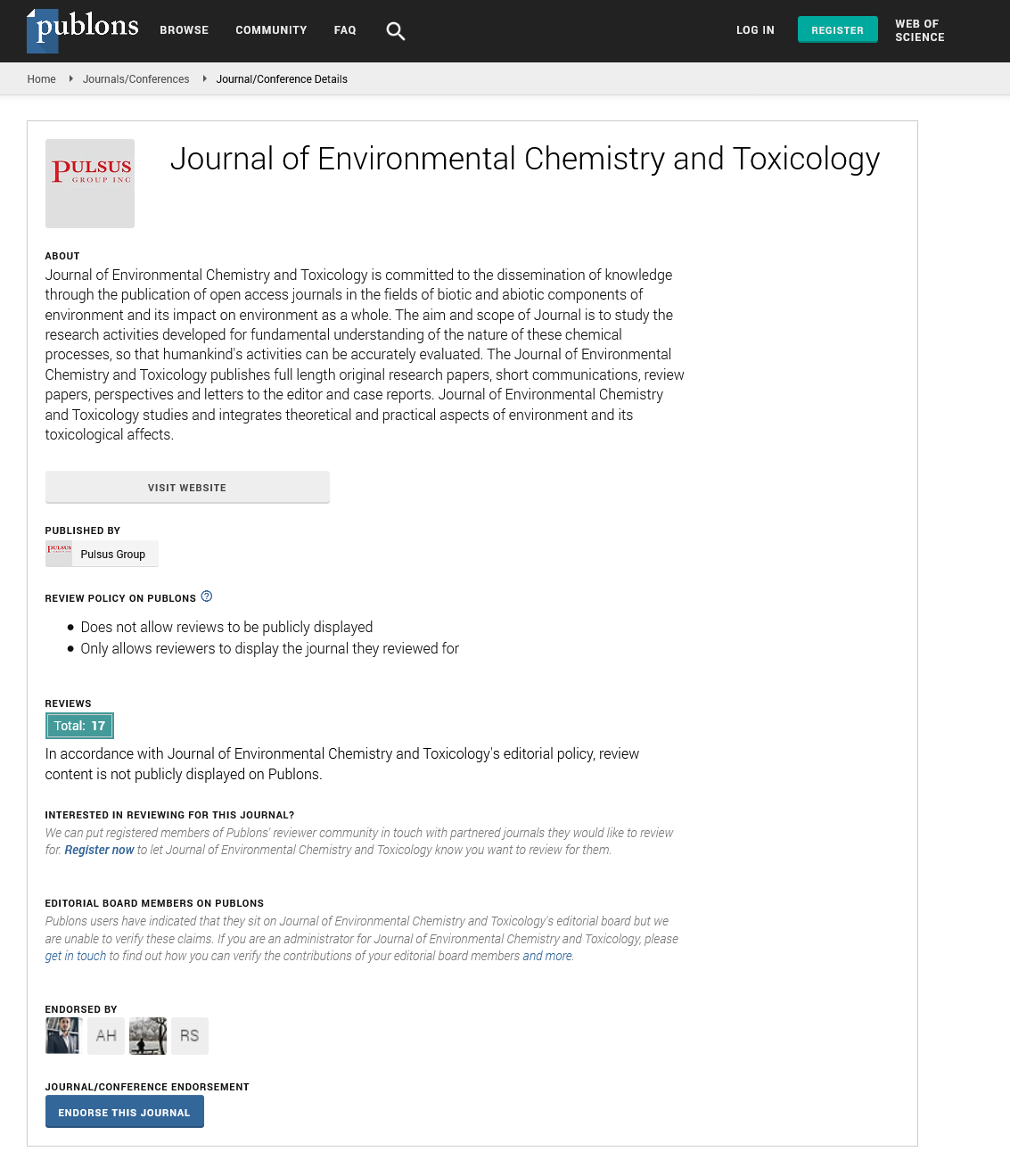