OBJECTIVE: Estrogen levels in menopausal women decrease intestinal ability to absorb calcium which caused low calcium levels in the blood and increase bone resorption by osteoclasts. Both causes the increase of bone turnover and as risk factors that increase osteoporosis prevalence in the women population during the menopausal transition. The research aims to compare the effect of high-dose calcium supplementation with control tablet supplementation’s effect on bone turnover in menopausal transition.

METHOD: This study was a randomized clinical trial to determine the effect of consuming high calcium tablets [1200 mg/day] administered in divided doses morning and night compared to consuming low-calcium tablets [60 mg/day] to the change in chemical markers of women bone turnover at the menopausal period for 16 weeks. It was conducted at Clinic, Asri Medical Center Yogyakarta 01 January to 31 December 2013. Comparison of Osteocalcin [OC] and C-telopeptide [CTx] as bone marker levels was performed at weeks 0,2,8, and 16. Post-action was calculated statistically with ANOVA and the mean result comparison to the subject was analyzed with Tukey-Kramer.

RESULT: The result showed that Osteocalcin [OC] and C-telopeptide [CTx] decreased for 16 weeks of supplementation in the research subjects group, decreased to 10% on week 2, 18% on week 8, and 32% on week 16. There were no differences between groups in the age characteristics, body mass index [BMI], Bone Mineral Density [BMD] and calcium intake.

Bone continually undergoes remodeling, that old bone is resorbed by osteoclast and replaced with new bone by osteoblast. The process of bone resorption by osteoclast and the formation of new bone by osteoblast is called bone turnover. At the age of menopause transition, supplementation with high-level calcium tablets is expected to maintain a balance of serum calcium levels either through active transport or passive diffusion. Menopausal transition is the lost of menstrual period in the twelve months consecutive start from 40 years old [2].

Although data from nutrition surveys showed that 30-40% of women of menopausal age in Indonesia drink milk, other studies still found high prevalence of osteoporosis in women menopausal transition in Cipto Mangunkusumo Hospital Jakarta. It was found that postmenopausal women examined at Yasmin Osteoporotic Clinic during 2002-2004 were 404 people or 17.15% apparently suffered from osteoporosis based on WHO criteria, with the average of most fractures is radius bone [3,4].

This research is expected to be useful to add a reference to the protocol for the prevention of osteoporosis for menopausal transition in Indonesia.

This study was a randomized clinical trial to determine the influence of taking high-calcium content [1200 mg/day] which was compared to taking low-calcium content [60 mg/day] tablets. It is to change the chemical marker of women’s bone turnover during transition period clinic in Asri Medical Center, Yogyakarta, 01 January-31 December 2015. The research population was 40-year-old or post-menopausal women who meet the inclusion criteria and has signed informed consent. The subject would be excluded if high blood glucose levels, insulin resistance, hyperlipidemia, or abnormal liver or kidney function. Intervention: in all subject of research, randomization was conducted into two different groups, each consisting of 20 women. One group was given treatment in the form of 1200 mg of high-calcium tablets per day for 16 weeks and 60 mg of low-calcium tablets as a control. Based on the collected data, the measurement results of the research object were reported in the standard deviation [SD] of the output variable, CTX, with SD 0.045 ng/ml and the mean CTX value was 0.23 ng/ml. The SD relationships of the measurements on the test objects compared with the respective calculated control objects were 0.064 and 0.045 ng/ml. To avoid the possibility of drop-out by 25%, then the number of subjects selected to 20 subjects per group, the results were obtained at weeks 0, 2, 8, and 16 taken average [mean] and calculated percentages of baseline values and confidence intervals 95%. Blood samples taken on two different days within three days between 8 and 10 am [after fasting overnight]. The plasma samples for bone marker measurements [CTX and OC] were frozen and stored in a temperature of -70 s/d -80°C until the end of the study and examined in the laboratory. Post-treatment was calculated statistically with ANOVA.

50 women in total were enrolled based on the participants’ basic data stored by the researcher. Ten women were excluded from laboratory tests. Furthermore, the remaining [40 women] were screened using a densitometer and was selected as the subject of the research.

Initial data in both groups showed that Bone Mineral Density was within the normal range [the lowest T score was -1.12 and the highest was 0.98], although it generaally had a negative T-score on the assessment of lumbar spine segments and the neck of the femoral bone. There were no women with excessive body weight. The average BMI in both groups of subjects was 24.5 kg/m2. The average calcium intake was lower [237 mg/day] than the recommended value: 1000-1500 mg/day (Table 1) [5].

Table 1: Characteristics of preliminary participants by treatment group. Value is delivered in the mean [SEM] Figure 1: Changes in levels of C-telopeptidase [CTX] in both groups

With high calcium supplementation, plasma CTX levels were reduced by 26% and 34% between week 0 and week 2 in the research subjects group. After the 2nd week, CTX levels did not decrease further but remained stable at the same levels found in premenopausal women, about 0.3 μg/L (Table 2).

Table 2: Changes in CTX and OC as bone markers after 16 weeks of control calcium supplementation

The CTX concentration in the high dose calcium group was significantly lower than the control group at p<0.001 in the 2nd, 8th and 16th week and postmenopausal CTX levels were obtained in normal limits [0.45 μg/L] (Table 2).

In this study were found groups whose receiving high dose calcium had Osteocalcin [bone formation marker] and higher response to CTX for reducing than the control group [p<0.001] at week 8 and 16 (Figure 2 and Table 2) also obtained levels of Osteocalcin according to normal levels of 24.05. Figure 2: Changes in levels of Osteocalcin [OC] in both groups

Osteocalcin and C-telopeptide are markers of bone turnover. Osteocalcin, also known as bone gamma-carboxyglutamic acid-containing protein [BGLAP], is a noncollagenous protein hormone found in bone and dentin. Because it has GLA domains, its synthesis is vitamin K dependent. In humans, the osteocalcin is encoded by the BGLAP gene [6]. Osteocalcin is secreted solely by osteoblasts and thought to play a role in the body’s metabolic regulation and is pro-osteoblastic, or bone-building, by nature [7]. It is also implicated in bone mineralization and calcium ion homeostasis. In bone physiology, the C-terminal telopeptide [or more formally, carboxy-terminal collagen crosslinks, and known by the acronym CTX] is a telopeptide that can be used as a biomarker in the serum to measure the rate of bone turnover. It can be useful in assisting clinicians to determine a patient’s nonsurgical treatment response as well as evaluate a patient’s risk of developing complications during healing following surgical intervention [8]. The test used to detect the CTX marker is called the Serum Cross Laps, and it is more specific to bone resorption than any other test currently available [9].

The results of this research showed bone turnover in the group consuming high dose calcium, 30% averagely from the lower bound values, compared to the control group which decreased by 0%. This research also showed results indicating that supplementation of high-dose calcium for sixteen weeks significantly improved bone turnover in the women group with high-calcium tablets during of menopausal transition period. The average CTX level at the lower bound value of 0.55 to 0.60 μg/L was higher than the average value of the previous research indicating a high rate of bone resorption. After intervention with high-dose calcium tablets, average CTX levels were reduced to levels equivalent to reports of Chinese women postmenopausal period and premenopausal women in France, Belgium, the United States, and the United Kingdom [0,29-0,31] [5,10-17].

OC levels at lower bound values in both groups were between 30 and 35 μg/L. It was significantly higher than the reported value in a research involving healthy premenopausal British women for15.1 μg/L. The period of bone turnover increased with age and the menopause stage, partially shown in this research, but additional effects were attributable to low vitamin D status and low calcium intake habits in both cohorts resulting in increased bone turnover [5,10-16,18].

There are several studies on calcium supplementation and bone turnover and bone mass in Asian women. A study involving Chinese women in Hong Kong showed that the loss of bone mass could be slowed by 800 mg of calcium supplementation and six μg of vitamin D per day with fortified milk. In the study of Chinese women in Malaysia, post-menopausal women received treatment of 1,200 mg of calcium supplementation, 70 mg of magnesium and ten μg of vitamin D per day using fortified milk and it is found that percentage of bone mass loss was a significantly lower than the control group. The study also reported a 10% reduction in OC and no deoxypyridinoline removal effect from urine after 12 months of milk consumption [19].

Turnover and bone formation markers increase in menopause or women with calcium and vitamin D insufficiency in response to the increasing bone resorption when bone formation increases, resorption cavity will increase too. Some of these formation enhancements are thought to be related to disruption of bone formation as indicated by the increase in osteoids and increased time of mineralization in the bone biopsy. The condition of the amount of bone mass formed is not proportional to the amount of bone mass lost. Supplementation of calcium may reduce bone turnover based on the study of the investigators, with slow response of about 6-8 weeks after CTX. It is suspected that bone resorbtion is reduced and stabilized with supplementation, bone formation will be reduced and there will be plateau periods or stable periods [5,10-16,20]. This is because of the pairing mechanism between osteoclasts and osteoblasts, so that when bone resorption slows down, bone formation will slow down as well and the resorption cavity becomes reduced [10-14]. It can be seen from the percentage change of both bone resorption marker [CTX] and bone formation marker [OC] to lower bound value so that it can be said that bone turnover is improving or reaching normal levels (Figure 3), postmenopausal women with normal bone. Figure 3: Changes in bone turnover can be seen from the percentage change of bone formation marker [OC] and bone resorption marker [CTX]

Biochemical markers for bone turnover and resorption can be predictive of the loss of bone mass in the future [5,13-15,21]. Serum CTX levels have an inverse correlation with BMD in postmenopausal women and are associated with loss of bone mass over time and with the risk of spine fractures [12-15].

High-dose calcium used by researchers has been shown significantly reduce bone turnover. In addition to better absorption than other preparations, there is also a passive calcium diffusion that can occur in the small intestine of ileum. It is because all the molecules that increase the osmolarity of the diileum fluid have the potential to stimulate passive diffusion, while certain amino acids acting on the intercellular space can cause inner skeleton contractions so that passive diffusion can proceed well. Thus, in menopausal women, the absorption of calcium in the intestine is not only through active transport which requires the role of Vitamin D3 but also by passive diffusion in the small intestine, especially ileum. If these changes persist for a long time, it can be expected to preserve BMD and reduced the risk of fracture.

The limitations of this study are the number of samples that are less, bone turnover parameters that must be extended and the length of the study cohort should be longer than 16 weeks [22-26]. 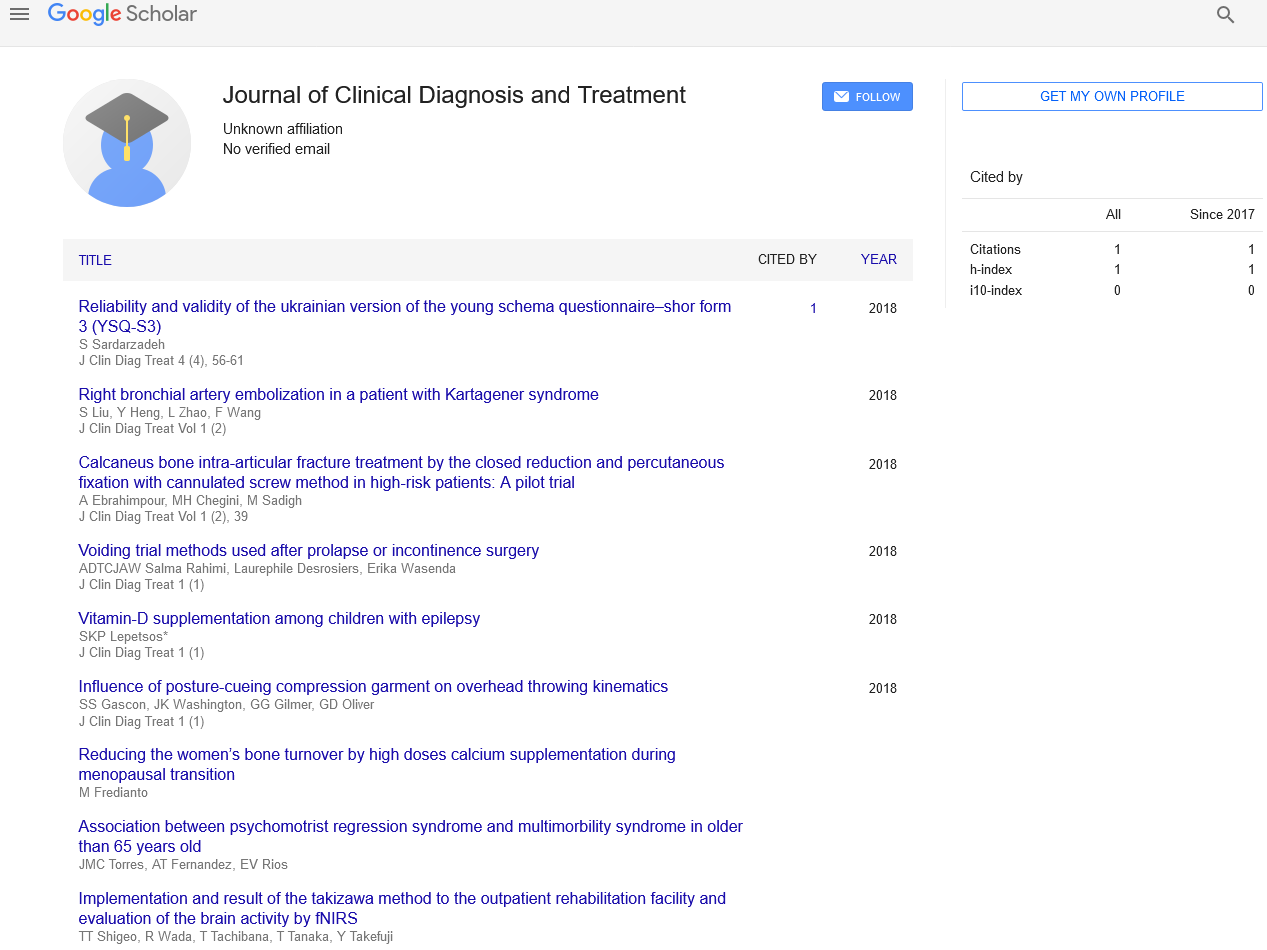 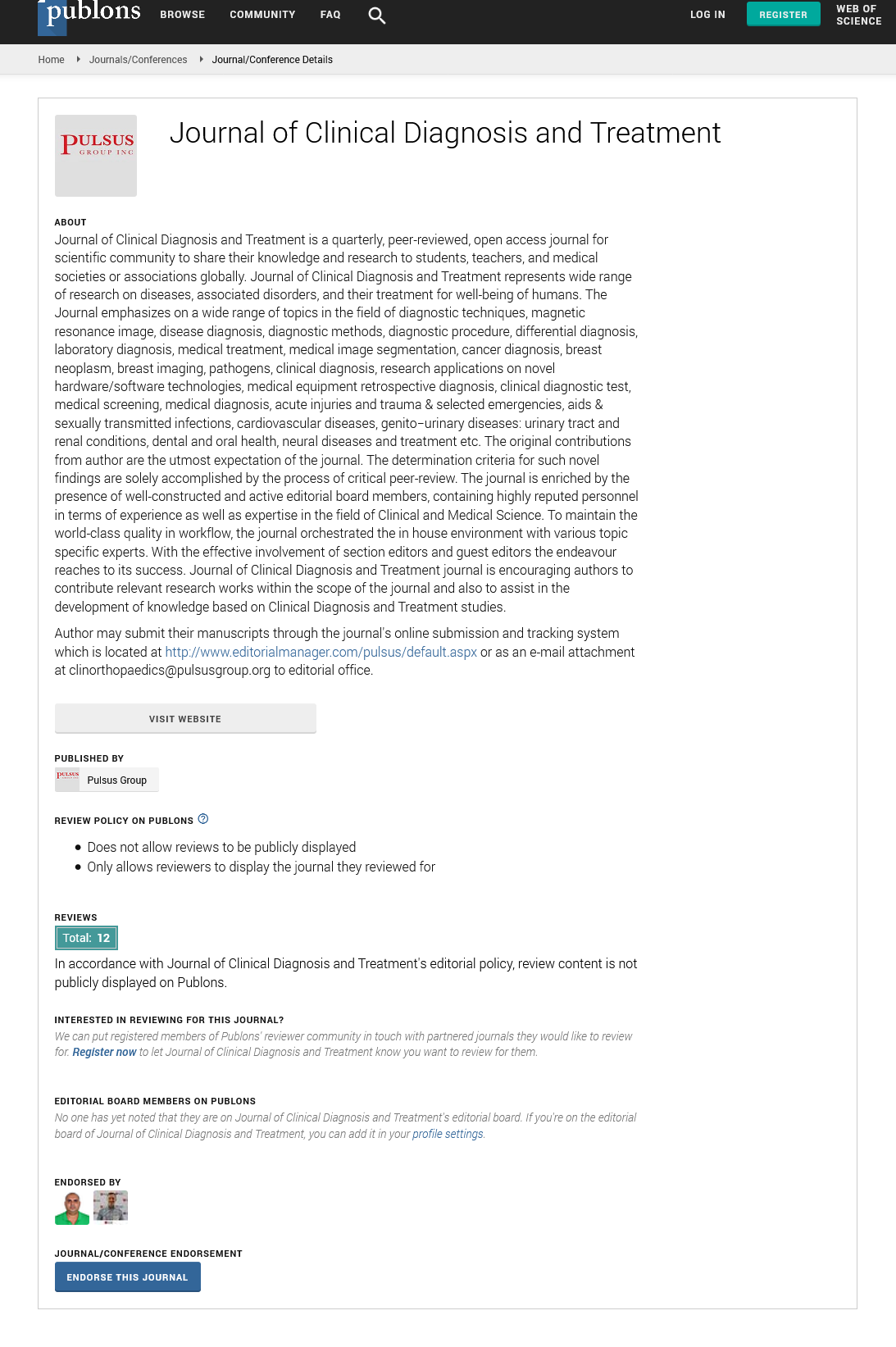