Programmed epigenetic regulation in central nervous system occurs during early postnatal brain developmental stages and is preserved lifelong. Several genes, such as genes involved in the synthesis and degradation of D-serine and D-aspartate, undergo perinatal changes in DNA methylation and an alteration of this process is associated with the onset of neuropsychiatric disorders. Therefore, the spatio-temporal epigenetic regulation of these genes is critical in determining the correct levels of these D-amino acids in the mammalian brain. In this regard, we envisaged that a dysfunction in DNA methylation scenario during perinatal period may potentially contribute to genesis of schizophrenia or other mental disorders, in which altered levels of D-amino acids were found. We provide a comprehensive analysis of mRNA expression and DNA methylation status of DAO, DDO and SR genes in hippocampus, dorsolateral prefrontal cortex, and cerebellum during mouse brain development and in post-mortem tissues of patients with schizophrenia. We report the existence of a dynamic demethylation process at two specific CpG sites located just downstream the transcription start site of DAO gene occurring specifically in astrocyte cells of cerebellum. This phenomenon was sufficient to strongly activate DAO gene, promoting ultimately the complete physiological degradation of cerebellar D-Serine levels few days after mouse birth. Notably, our single-molecule methylation approach demonstrated that the analysis of epiallele distribution was able to detect differences in DNA methylation and hydoxymethylation representing area-specific methylation signatures, which are likely not detectable with targeted or genome-wide classic methylation analyses. 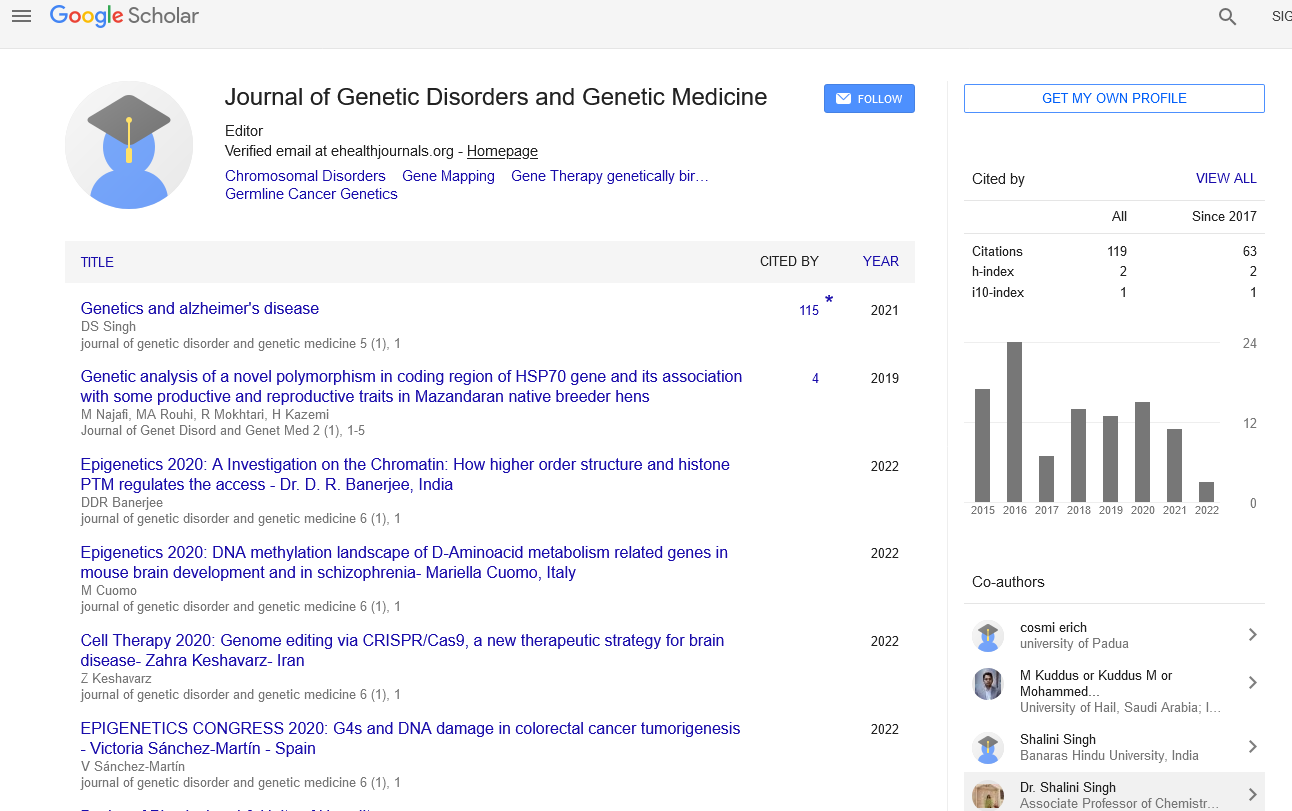