Between 2010 and 2016, the Live Attenuated Influenza vaccine (LAIV) demonstrated varied effectiveness against influenza in the United States, leading to a recommendation against its use. In stark contrast, pre-clinical investigations have repeatedly proven that LAIV outperforms inactivated influenza vaccinations against mismatched Influenza Viruses (IIV). This difference in reported vaccination efficacies between pre-clinical and clinical research may be explained in part by the limitations of influenza animal models. The absence of pre-existing immunity in animal models, in particular, has lately emerged as a potential reason for inconsistencies between preclinical and human investigations. The purpose of this article is to discuss the possible influence of pre-existing immunity on LAIV-induced immunogenicity, with a focus on cross-protective immunity. 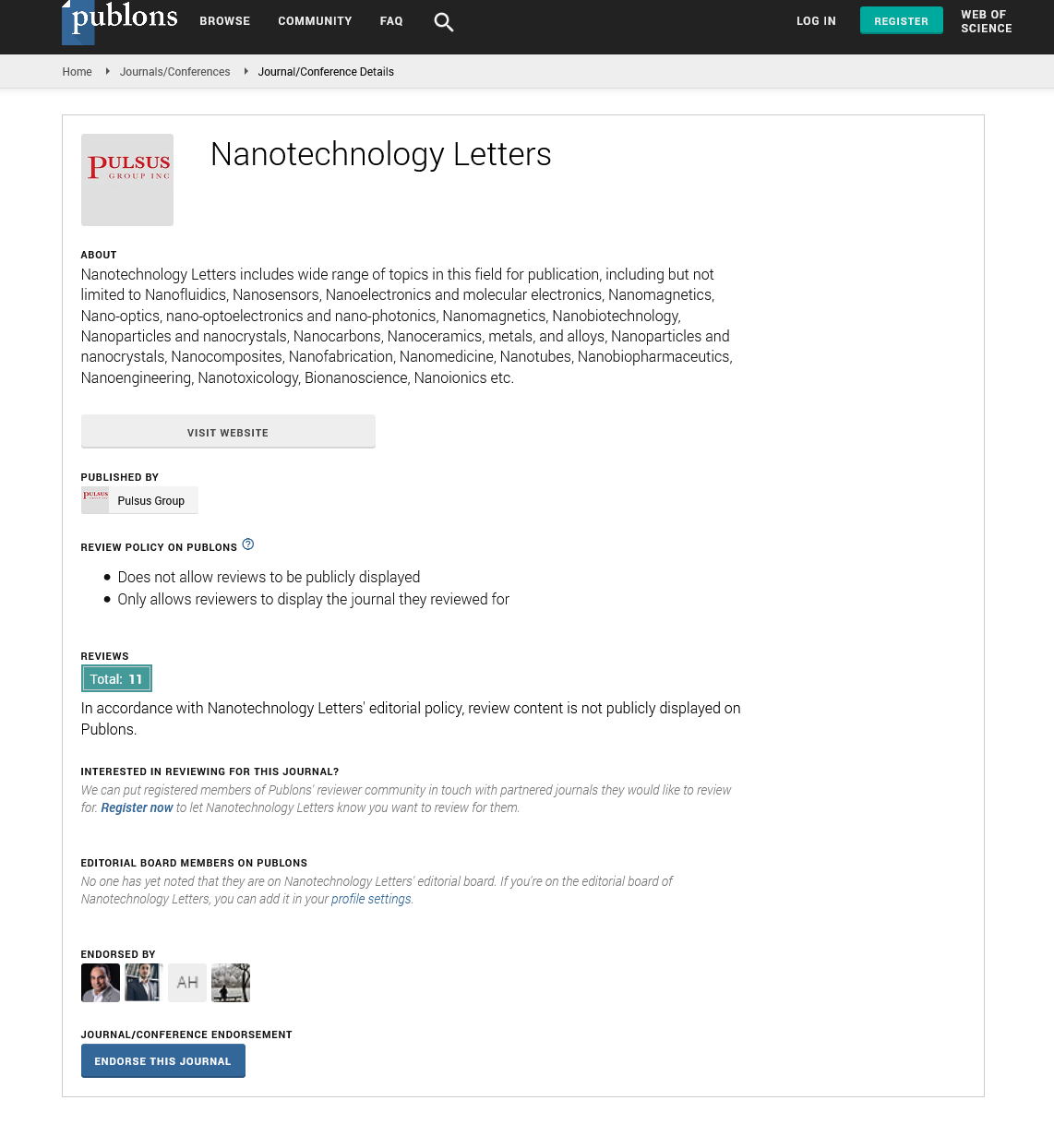