Colorectal cancer (CRC) is a very common and lethal disease that is caused by the interaction of genetic and environmental factors. It is a stepwise process in which the genetic mutations get accumulated over time. Molecular basis of colorectal cancer has helped us to understand the key steps which lead to the advancement of tumorigenesis. There are many ways which can initiate the CRC development. CRCs are diverse genetically. Genomic instability is a crucial feature in tumor development. There are at least 3 distinct pathways in colorectal cancer pathogenesis: the chromosomal instability (CIN), microsatellite instability (MSI), and CpG island methylator phenotype (CIMP) pathways. Out of which genetical event which contributes significantly, is the microsatellite stable pathway. Microsatellite instability (MSI) is caused by the loss of DNA mismatch repair activity. Microsatellites are small repeating stretches of DNA scattered throughout the entire genome. microsatellites are prone to high mutation rate due to their repeated structures. MSI can be detected by direct or indirect ways. The most common method to detect MSI is direct PCR amplification of specific microsatellite repeats.MSI can also be detected in an indirect way by MMR protein analysis and Immunohistochemical (IHC) expression staining. MSI is detected in many colorectal cancers; Most importantly Lynch syndrome and the other sporadic form. MSI hypermethylation of the promoter of the MLH1 gene. The sporadic form of the CRCs arises over a process that involves the CpG island methylator phenotype (CIMP). Human genomes have promoter region which contains clusters of cytosine-guanosine residues called CpG islands. DNA methyltransferases can methylate the cytosine residues. Methylation is a permanently silencing of genes. Silencing of key regulatory genes makes cells more susceptible to escape the apoptotic and regulatory pathways and which eventually progresses towards the tumorigenesis. MSI early detection can play a pivotal role in the chemotherapeutic and overall outcome of the CRC. For these reasons, microsatellite instability analysis is becoming more and more important in colorectal cancer patients. 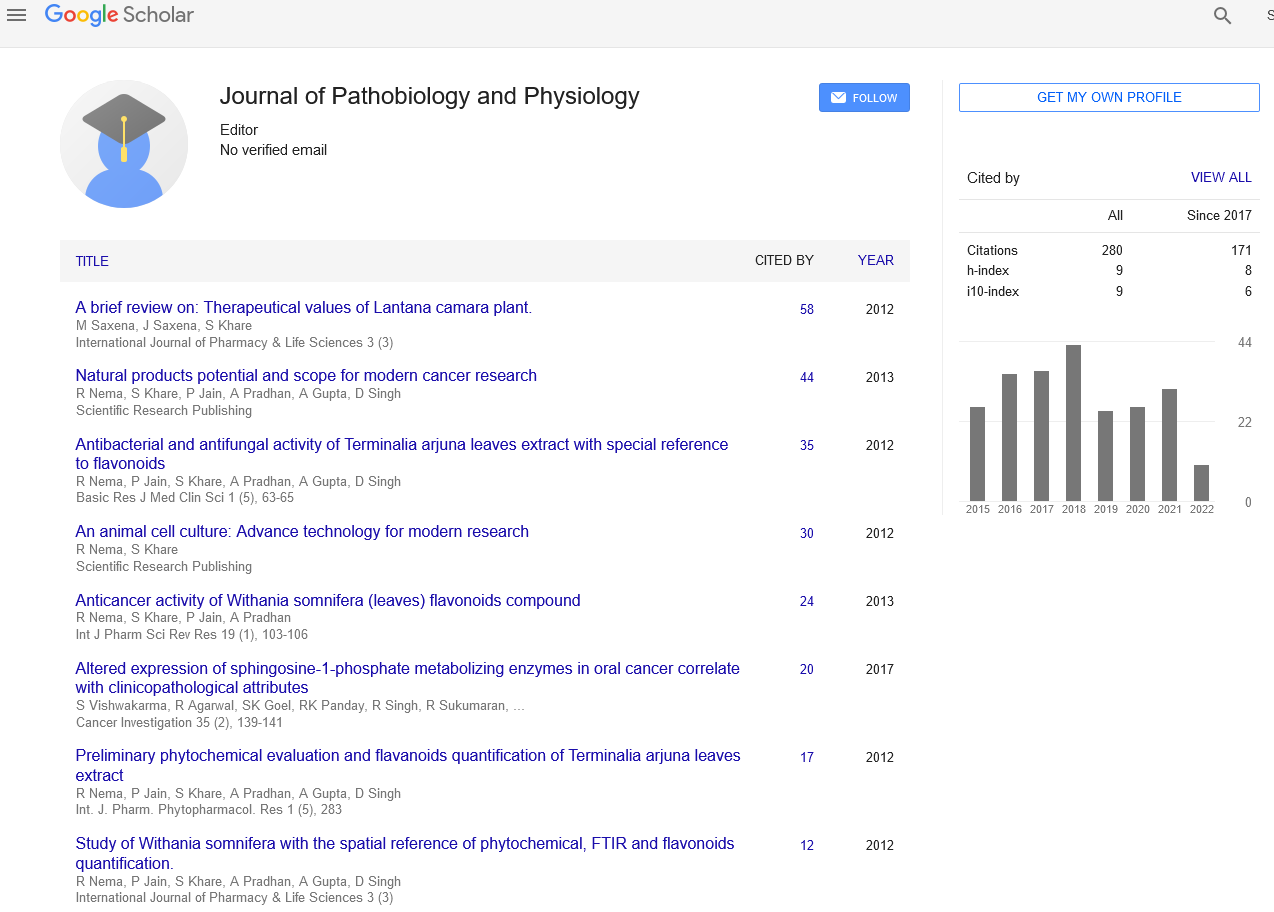