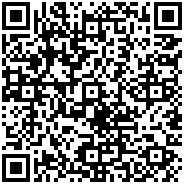 Surgery to remove third molar teeth is one of the most common surgeries in the field of oral surgery. Subcutaneous emphysema is an uncommon clinical complication caused by high-pressure injection of air into loose connective tissue beneath the skin layer, mainly as a result of the use of a high-speed handpiece that fragments the tooth during surgery. Subcutaneous emphysema is observed mainly in the third and fifth decades of life and at the surgical site of mandibular wisdom tooth extraction. Emphysema can spread to deep spaces such as infratemporal, trigomandibular, mestric, lateral or back pharyngeal or mediastinum. In this article, subcutaneous emphysema caused during third molar extraction using an Air-driven handpiece in a 28- year-old woman is presented and investigated. Also, how to manage the patient is described and issues related to the diagnosis and prevention of surgical complications are discussed. Trismus was created with maximum mouth opening of about 30 mm, and no signs of dysphagia or shortness of breath were reported. The patient was prescribed four million units of penicillin (every 4 hours), metronidazole 500 mg (once every eight hours which was dissolved in 100 cc of normal saline solution and injected slowly intravenously) and mouthwash (every eight hours with chlorhexidine 0 2.2%) was hospitalized. The patient in question was hospitalized for 36 hours under antibiotic regimen and then followed up until the fifth day and until the complete resolution of the swelling and the maximum opening of the mouth up to 50 mm and the absence of crepitation. No other local, systemic or infectious complications occurred. 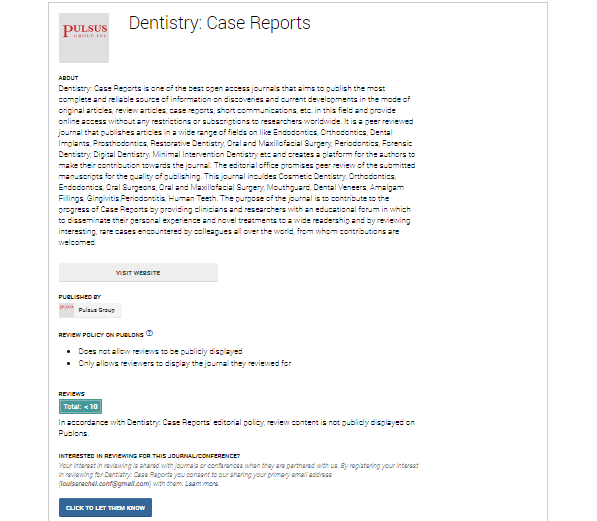