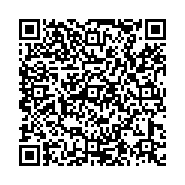 Unilateral variant vertebral artery with an aneurysm of the basilar tip: a case report