Perception and prevention of HIV/AIDS amongst selected students of Obafemi Awolowo University, Nigeria

Acquired Immunodeficiency Syndrome (AIDS) caused by Human Immunodeficiency Virus (HIV) has continued to pose serious challenges worldwide. According to Anjali Singh and Shikha Jain (2009), nearly half of the new HIV infections are occurring in young people. The statistics is even more alarming when we consider its prevalence among students. For instance, according to United Nations Programme on HIV/AIDS (UNAIDS) (1998), about 5% of all new infections around the world occur among students whose ages range between 15 and 24, the age range within which most students begin their sexual lives.

It is against this background that this study sets out critically to examine the level of awareness and perception of University students of HIV/AIDS using Obafemi Awolowo University, Ile-Ife, Nigeria as a case study. To achieve the objectives of the study questionnaire was designed and administered on 1400 randomly selected students of the University drawn from the different faculties. Eventually 450 could be retrieved out of which 260 proved usable and could be analysed. The data were analysed using descriptive statistics and cross tabulations were made to aid further discussion of the data.

The results of the survey revealed that the greater number of respondents believed that Human Immunodeficiency Virus can be contracted from being raped (94%), while 93.5% believed it is through blood transfusion, but 90.8% has the opinion of through sex; moreover respondents have varied views on causes of HIV and the one that occurred most frequently was needle (91.2%), closely followed by tattoo, body piercing and visiting the barbers which accounts for 89.2%.

When both sexes opinion were asked for, a lesser percentage from both viewed it as an ordinary infection, while 64.1% of male and 63.3% of female see it as a deadly disease and not withstanding 30% female as against 24.8% male have the opinion that HIV is an incurable disease.

The study concluded that since there is no cure for HIV/AIDS and life prolonging drugs are expensive and largely unavailable in less developed countries, and in this survey, most of the students do not have awareness of the major cause of HIV/AIDs, thus prevention will remain the backbone of programmes to curb the HIV/AIDS epidemic for the foreseeable future, which will be in form of comprehensive programme i.e. prevention, care, treatment and support interventions.

Ajayi Olufunke Abiodum is a nurse - Chief Nursing Officer (Preventive Health) at the Obafemi Awolowo University, Medical and Health Services, Health Centre, Ile-Ife, Osun State Nigeria. She is also a Barrister and Solicitor. She manages patients and clients both at the hospital and in the community especially in the field of public and community health and applies her knowledge of law. She has master’s in public administration, B. Sc. Nursing Administration, LLB in Law, BL in Law; Registered Nurse (RN), Registered Mid-wife (RM); Registered Public Health Nurse (RPHN). 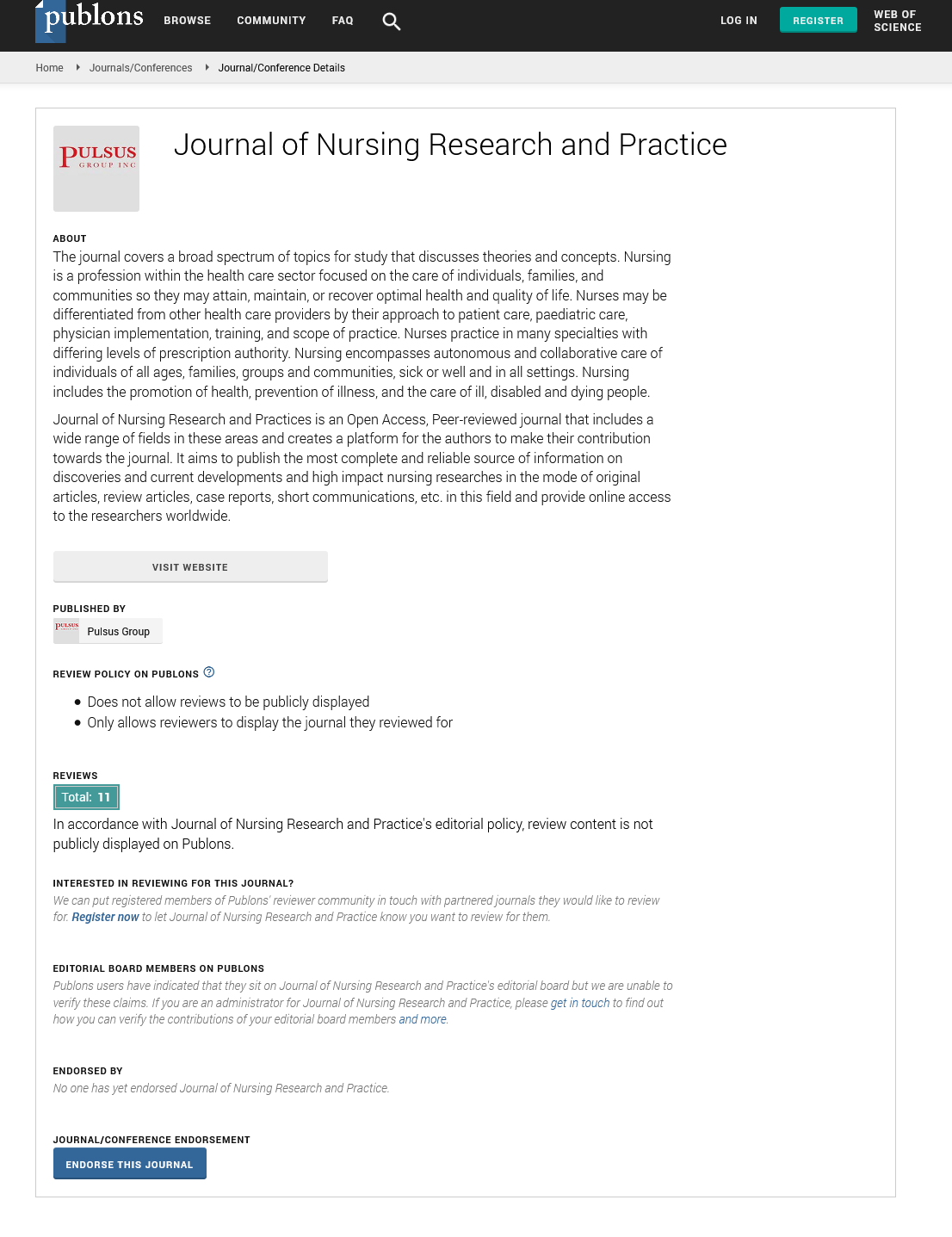