Because to the discovery of the Human Immunodeficiency Virus (HIV) as the causative organism of Acquired Immunodeficiency Syndrome (AIDS) and the failure of modern science to develop a cure, HIV has become one of the most feared infections of the twenty-first century. It was originally feared that millions of people infected with HIV would lead to a “medical apocalypse.” It is now possible to control HIV thanks to the development of Antiretroviral Therapy (ART). Adherence to ART helps to keep the viral load under control and delays the onset of AIDS, resulting in a life expectancy that is close to normal. Despite the introduction of ART, many patients fail to comply for a variety of reasons, including unpleasant side effects, drug misuse, mental problems, socioeconomic position, literacy, and social stigma. Physicians can vary between treatment regimens to avoid or reduce drug side effects because there are so many options for HIV treatment at each stage of the disease progression. To avoid such problems, close supervision, large social reforms, and sufficient counselling should be adopted.

The immune system, particularly CD4 T-lymphocytes, is the primary target of the attack (CD4 cells). Once infected, the virus gradually and silently overpowers the host’s defense mechanisms, causing opportunistic infections and malignancies that would otherwise be uncommon. CD4 cells that have been activated and differentiated play a critical role in the activation of both the cell-mediated and humoral immune systems. CD4 cells in the peripheral blood are depleted as a result of HIV infection. The depletion persists in untreated patients for several years until the patient succumbs to AIDS. It is the final stage of HIV infection and can appear anywhere between two and fifteen years after infection.

The wide genetic diversity of HIV-1 is well-known. HIV-1 is divided into four separate lineages: M, N, O, and P. Group M are the most commonly reported HIV virus worldwide. Group N is less common and has only been documented from Cameroon. Group O is responsible for 1% of all HIV-1 cases and is primarily found in Cameroon and Gabon. Group P is the rarest of all, having been discovered in a pregnant Cameroonian lady in France. It accounts for only 0.06 percent of all HIV infections.

HIV-2 is most commonly recorded in West Africa, with the greatest rates in Guinea-Bissau and Senegal. There are eight main varieties of HIV-2, referred to as HIV-A through HIV-H. Group A has been detected all over Sub-Saharan Africa. In the Ivory Coast, Group B is more typically recorded. C to H transmissions are classified as “dead-end” transmissions because they produce no following infections due to the sporadic nature of the infection and occurrence.

In Western, Central, and North America at the moment In this region, around 2.4 million people are HIV-positive. In 2014, an estimated 85,000 new HIV infections were reported, with the United States accounting for more than half of all infections. During the same time period, around 26,000 AIDS-related deaths were reported. 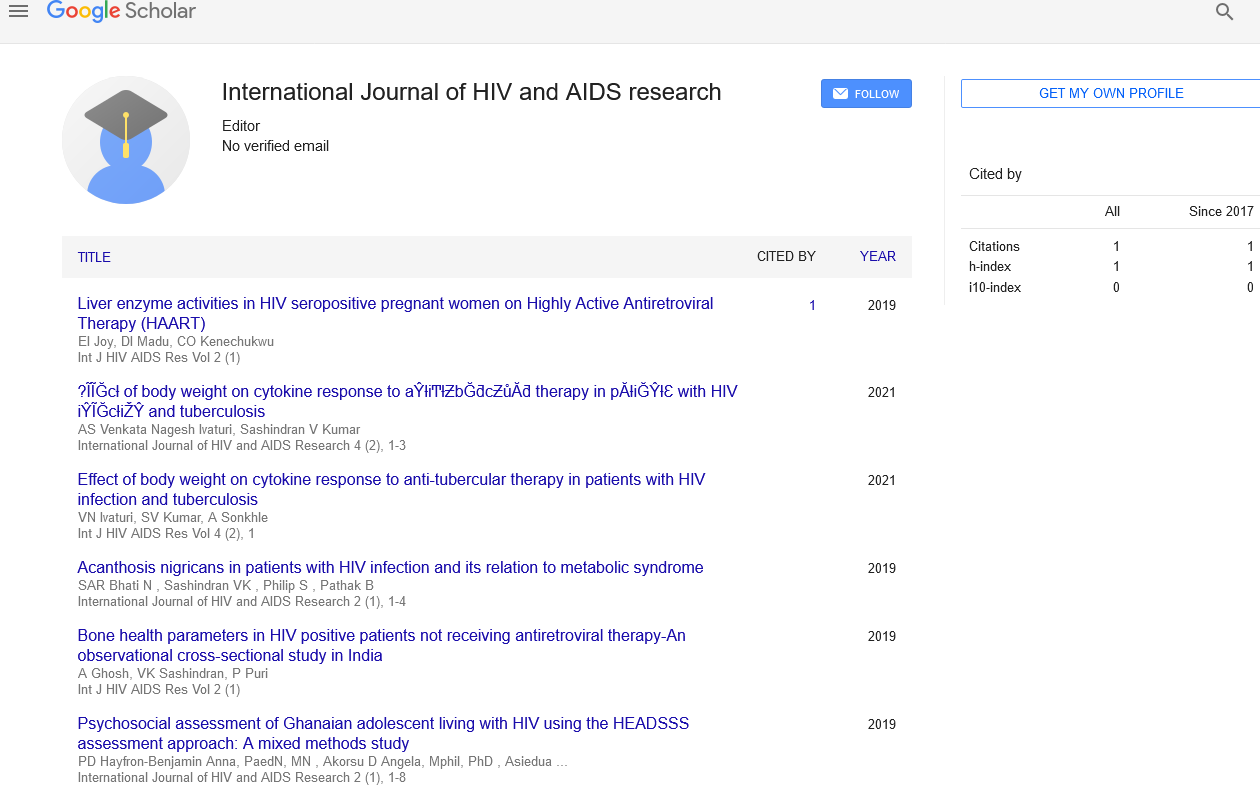