Pockmarks as indicators to decipher some natural phenomena in the field of geology and beyond: state of knowledge and its implications

Citation: Spina R. Pockmarks as indicators to decipher some natural phenomena in the field of geology and beyond: state of knowledge and its implications. J Environ Geol. 2018;2(S1):1-2.

The subject matter of the first special issue of the “Journal of Environmental Geology” was focused on pockmarks, ie craters in the seabed caused by fluids [gas and liquids] erupting and streaming through the sediments generating the moon-like terrain on parts of the ocean floor.

Thanks to the development of technological means [multibeam echosounder and satellite images] pockmarks have been found in the seabed of worldwide and have assumed considerable importance in different geological sectors both for the possible role of precursors of natural disasters [1-3] and for the important information provided on the circuits of pressurized fluids hydrocarbons [4,5] and hydrate gases [6,7] and on the ascent of salt diapirs [8]. Furthermore, their distribution is often not random but is the reflection of endogenous movements: in some cases, are developed along preferential directions due to the existence of deep tectonics discontinuity [9,10] or radially distributed with respect to a center of symmetry (Figure 1) [11]. Figure 1: View of a symmetrical pockmark star with a flat central area [11]

In recent years, several studies consider pockmarks, and associated structures [seepages, mud volcanoes], as sources of useful information to decipher some current and past geological phenomena [1-3,12]. Pockmarks dimension ranging in size from the ‘unit pockmark’ [1–10 m wide, <0.6 m deep] to the normal pockmark [10–700 m wide, up to 45 m deep] are known to occur in most seas, oceans, lakes and in many diverse geological settings [1].

The pockmarks play a very important role also in the field of scientific studies aimed at economic purposes: the presence of methane emitted spontaneously [fluid could seeps] can indicate the existence of a heavy hydrocarbon reservoir near the gaseous reservoir and, in this way, the pockmarks can be useful indicators of the existence of petroleum. For this reason the majority of pockmark research has been driven by the oil and gas industry, in terms of their usefulness as an exploration tool [4] or as indicators of hydrocarbon sources for prospecting [5].

Pockmarks can be associated with the rise of hydrate gases that contain highly compressed natural gas that may constitute a significant source of energy: some nations [USA, India, Japan, South Korea, and China] they funded research programs in the field of hydrate gases to start commercial production of gas from hydrates. In the Barents Sea significant emissions of methane have been documented with pockmarks of diameter between 300 and 1000 m and about 30 m deep, alternating with mounds present in the sea bottom about 1 km wide and 20 m high. It is assumed that during the glaciation natural gases migrated from the underlying hydrocarbon reservoirs and were trapped inside the ice molecules, in metastable conditions, forming the so-called hydrate gases. Upon ice sheet retreat, methane from gas hydrate reservoirs concentrated in massive mounds before being abruptly released to form craters [6]. Pockmarks can therefore be considered useful indicators in the identification and exploitation of hydrate gas fields [7].

In some cases, the sediments present inside the pockmarks can be of great interest to reconstruct the paleoceanographic and paleoclimatic conditions of the past: in areas characterized by extensive methane seepage from the ocean floor, it is possible to study the interaction between the releases of methane correlated with climatic changes throughout time. Potential seepage of gas is important to study in order to investigate the possible effects it might cause on a continuously changing climate [13].

One of the most important topics on which the special issue has been focused is the role of valid precursors of high magnitude seismic events: there are several observations suggesting that pockmarks go into an active state before and during earthquakes, including a generally higher rate of gas venting from the seafloor during earthquakes. On the occasion of the earthquake in Patras [Greece] on July 14, 1993 [Magnitude 5.4] the water temperature rose from 16.8°C to 23°C for 5h 25 min at 01.30. Prior the earthquake the hydrographic recorder had sensed three bursts of abnormally warm water in the Gulf. On inspection with side-scan sonar and sub-bottom profiler, pockmarks up to 15 m deep on the bottom of the gulf were found to be venting gas [1,3].

There are other similar events with sea water heating and an increase in the emission of gas from the pockmarks before the earthquake, such as in the case of the 1980 California earthquake [1] and Aigion earthquake in 1995 [1,2].

Pockmarks also affect the ecology of the seabed [14]: some scientists, comparing macrofaunal assemblages inside and outside of pockmarks, have found important but subtle differences to those on non-pockmarked substrata [15].

The pockmarks-based articles only in recent years, thanks to the improvement of the bathymetric surveys, have had a significant increase. The scanning of ever larger portions of the seabed has allowed us to discover new structures and assign new meanings to different phenomena closely related to the earth sciences [petroleum geology, geophysics,...] and similar [for example biology].

The recent discover of the giant pockmarks (Figure 2) [16-18] and the particolary structures seastar-shaped in the seabed surrounding Hawaii islands [11] have given and will give more importance to the study of structures pockmarks-based.

Figure 2: Three dimensional image of the giant pockmarks discovered in the seabed on the southern flank of the Chatham Rise seafloor (New Zealand). Legend, on the left, indicates the bathimetry of the sea (Courtesy Research Expedition SO226-2, 2013)

The author declares that there is no any conflict of interest. 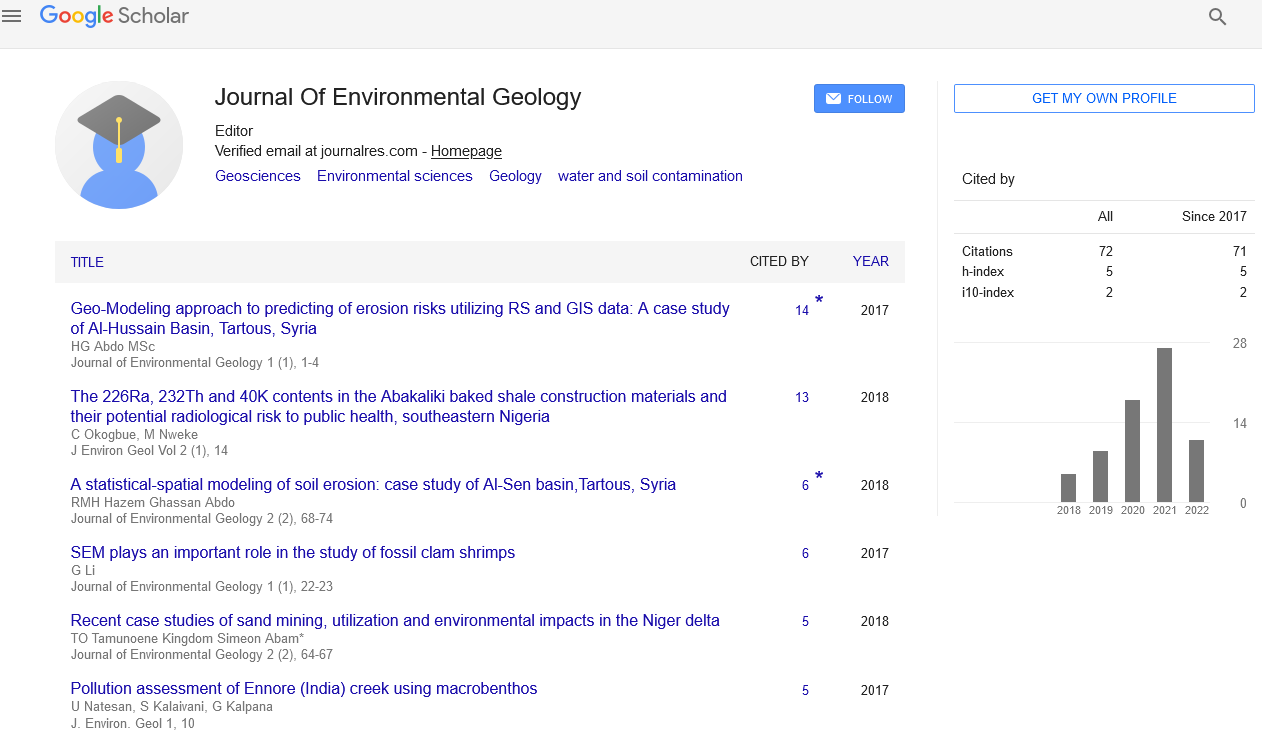