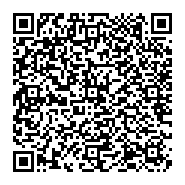 If we come back in time just to the 19th century exactly to the start of the development of the industrial domain, we will figure out that the machines are inspired by nature. when the train was invented it was inspired by the snake then the plane based on the bird’s flying mechanism. Until nowadays the industry still inspires by the systems in nature, such as the owl’s ability to turn his head by 360° that is used in captors and to assure stability in drones. In the medical domain. Concerning the phase of diagnosis of the disease as Socrates said “understanding the questions is the half of the answer”, which means when we could make an accurate diagnosis that will be considered as reaching the half of the healing process. For tackling the