Partner violence as well as teenage pregnancies currently mark one of the most incident social problems in our society, since, after various investigations it has been reported that in the world partner violence affects a considerable number of women, reaching this figure up to 38% in some regions mainly in Mexico due to its patriarchal culture and machismo that even today, in the XXI century is still present despite the efforts that are made every day against partner violence against women specifically. At the same it is reported that 38% of the total number of female homicides is due to conjugal violence, which shows that incidence of cases of partner violence is very high, since more tan half of the female population has suffered some type of violence at some point in the relationship, speaking the statistics alone of the problem presented here. 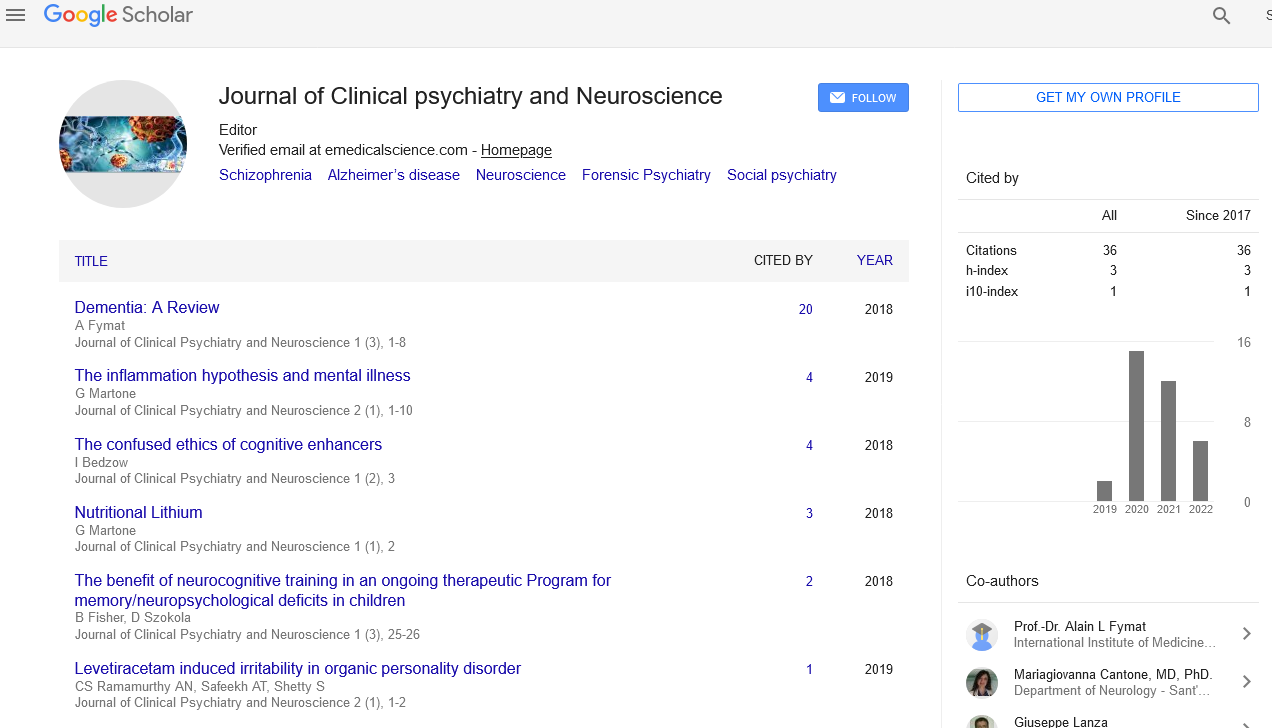